As part of our commitment to the social responsibilities, Samajam has handed over 10 mobile phones to students to help them in their online studies 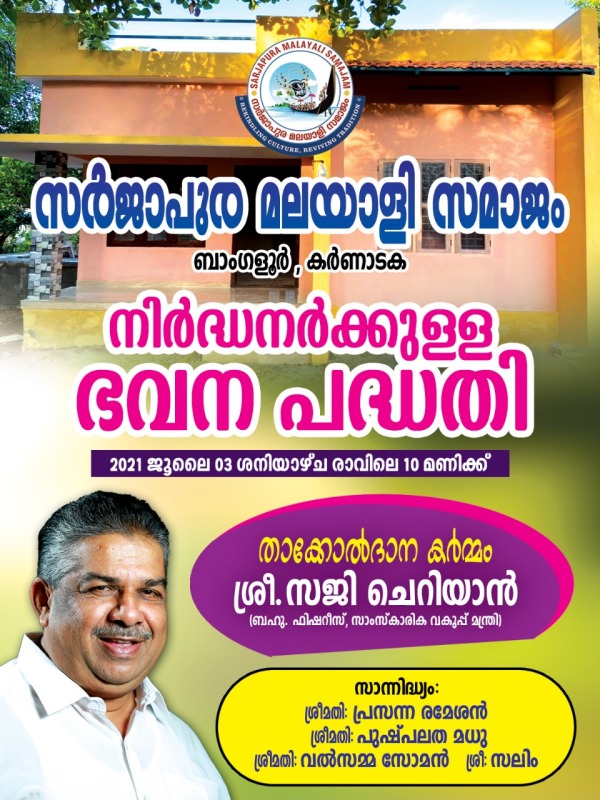 Sarjapura Malayali Samajam took lead in extending Medical aid for a Brain Tumour affected person by way crowd funding from its members and general public. This will help the financially backward patient and family to meet the expenses. Samajam worked with like minded organisations in Bangalore, Mumbai and different parts of the country and friends... END_OF_DOCUMENT_TOKEN_TO_BE_REPLACED 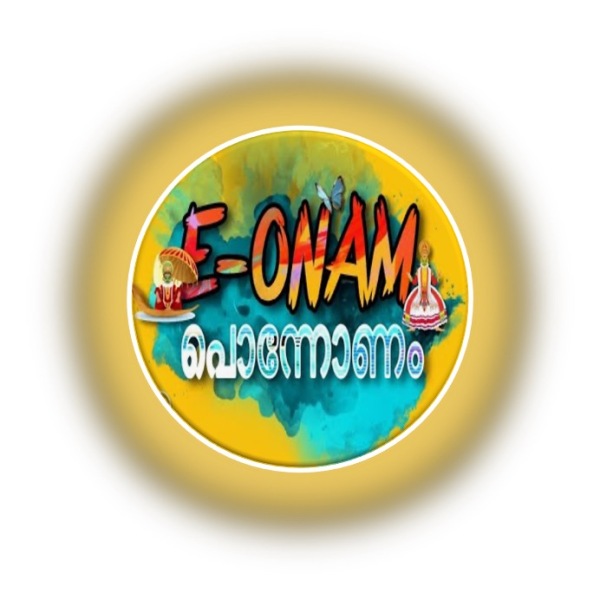 Sarjapura Malayali Samajam made history again. During the pandemic which put the whole world at a standstill, for the viewers and members who have been forced to remain inside their home with no entertainment and social gathering, Samajam decided to celebrate Onam and its 4th Annual day. Samajam took the celebration to their home with... END_OF_DOCUMENT_TOKEN_TO_BE_REPLACED

Covid - 19 could not stop our humanitarian activities. When the pandemic hit globally, there was a ripple effect. People across various streams affected. One of it is education sector. When the virus kept children away from school, technology brought the school to their home. One thing which is absolutely unaffected by the virus is... END_OF_DOCUMENT_TOKEN_TO_BE_REPLACED

Samajam is coming out with yet another initiative to help the rural children to pursue their on line classes through TV during the Covid 19 Pandemic. Will be raising funds for TV sets for a Govt school in a remote area of Kerala since the state board classes are running through TV channel. Please send... END_OF_DOCUMENT_TOKEN_TO_BE_REPLACED

Sarjapura Malayali Samajam always set example with our charity initiatives. Whether it is Flood relief , Mathru foundation help, Blanket distribution or our House project, we did everything differently and you stood behind the Samajam and your help only made all these possible. This time we are taking up the issue of a funding the... END_OF_DOCUMENT_TOKEN_TO_BE_REPLACED 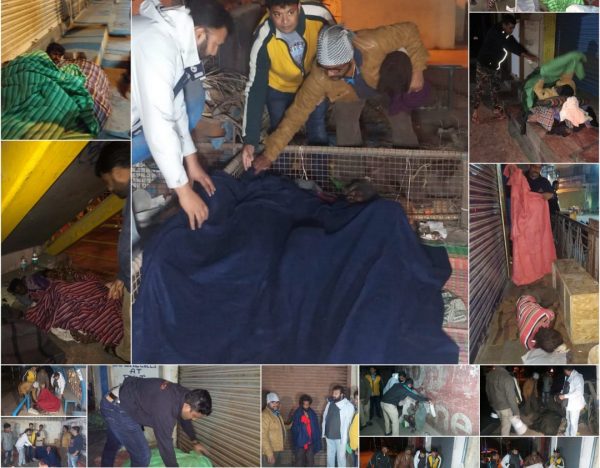 It's Winter !!! Samajam organised blanket distribution for homeless across Bangalore.  Samajam volunteers distributed over 400 blankets across Bengaluru City and Suburbs

A Hand extended in time of Crisis In August 2018, severe floods affected the south Indian state Kerala, due to unusually high rainfall during the monsoon season. It was the worst flood in Kerala in nearly a century. Over 483 people died, and 140 are missing. About a million people were evacuated, mainly from Chengannur,... END_OF_DOCUMENT_TOKEN_TO_BE_REPLACED

We celebrated Independence Day involving every one virtually during Covid - 19 days. Children and elders participated in essay writing and colouring tricolor. Good participation from children and thanks to them and all parents. Here are the entries Painting the Tricolor Essays